Who is Dr. George?

What is the Thrive tribe? 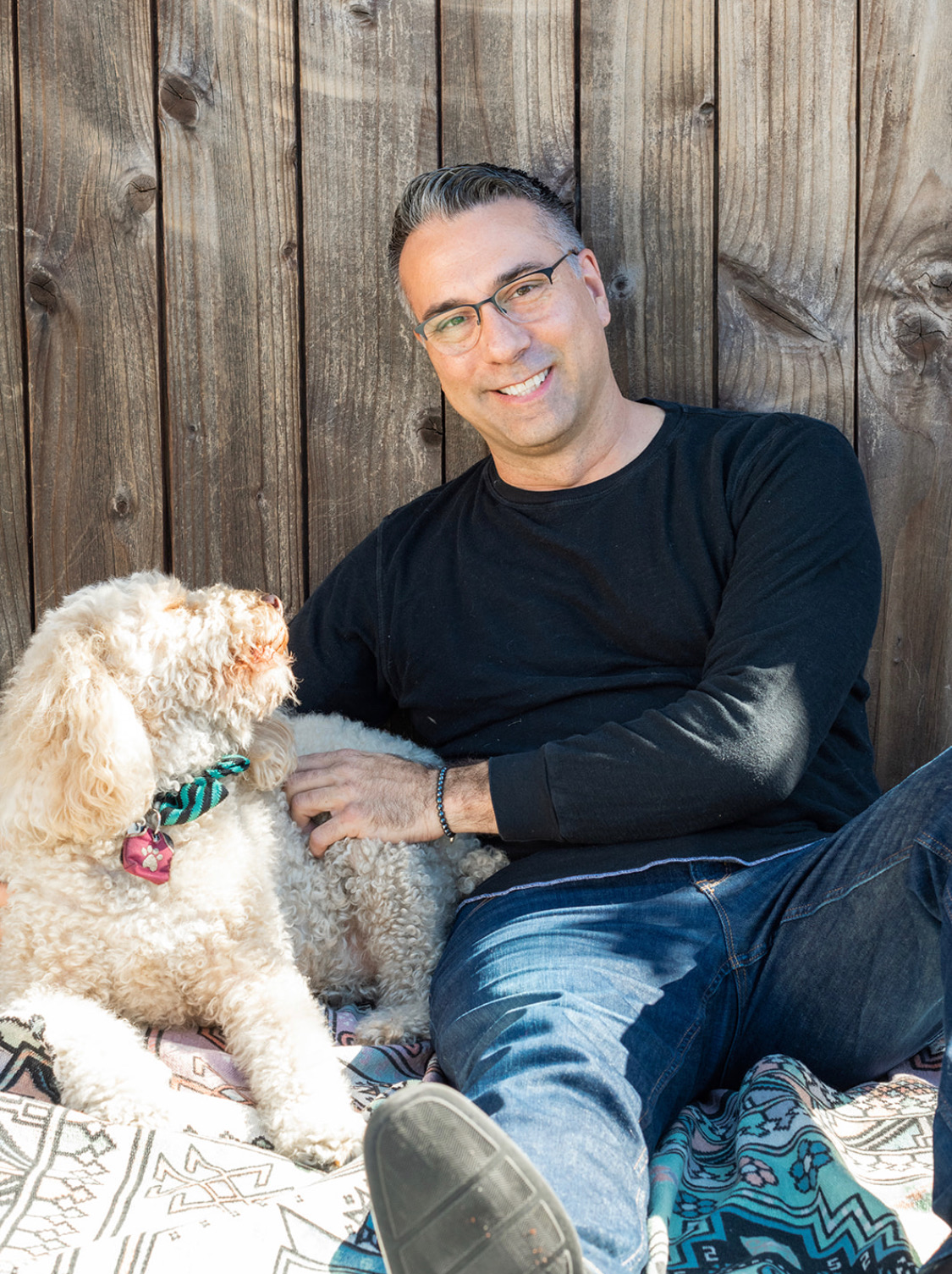 After being in practice for a few years, Dr. George realized that many patient’s physical pain had a basis in something that was emotionally unresolved from their past or present. He noticed that while people would leave his office feeling great, within weeks or months, they would have the same bodily aches and pains reappear. He then decided to research other techniques to find something that was more involved in the body/mind/spirit connection, and thus found Network Spinal (NS) and Somatorespiratory Integration (SRI). Since then, he has become board certified in NSA, which is a low-force chiropractic technique that helps to decrease a patient’s “fight or flight” response. He has taken Dr. Donald Epstein’s highest level NSA teaching program – the Master-E program. SRI is specifically designed to increase the tone of the parasympathetic nervous system, which controls your immune system and digestion.